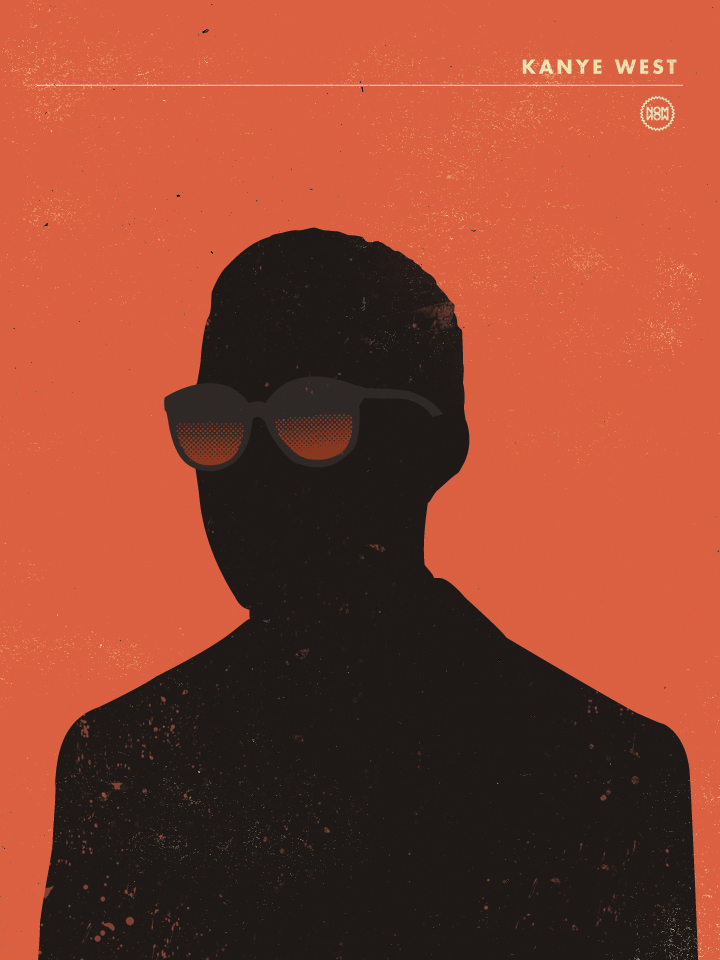 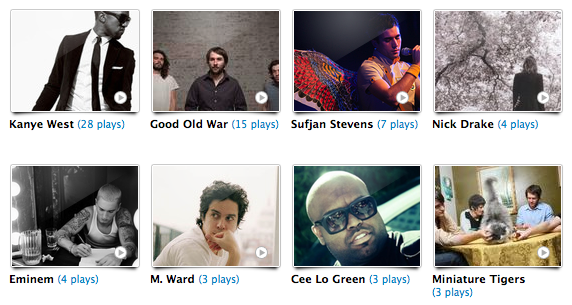 I’m not the biggest Kanye West fan, to the point now, where I’m not sure if I’m a fan at all. I liked his first album, and the next two each a little less than the one before, and didn’t even listen to his last album at all. So when I heard he had a new album coming out, I wondered what I had missed in the few years I spent away from him. This new album My Beautiful Dark Twisted Fantasy was greeted with some early praises, and I had been seeing a slew of people give it praises I could tell were hyperbolic before I even listened to it. There was no way this could be the best album of the decade. Unless you were starting a new decade from the day you heard it. Maybe then. I don’t want to knock Kanye too much, because I think he’s a decently skilled lyricist and his samples are usually interesting, and this album really isn’t bad, but I will say I think he’s way past his prime, and also a jackass.

Nonetheless, in thinking about him more than I have in a long time, I realized that everything about his persona, and his iconic personality, would make for a great poster. So this idea came to me and I went with it.

Also noteworthy is Good Old War’s self titled album. I’m actually happy that this album feels like a continuation of their last. They’re clearly good at what they do, and that’s what I want to hear them doing. Some bands need to realize this and accept it, Good Old War seems to have done both.