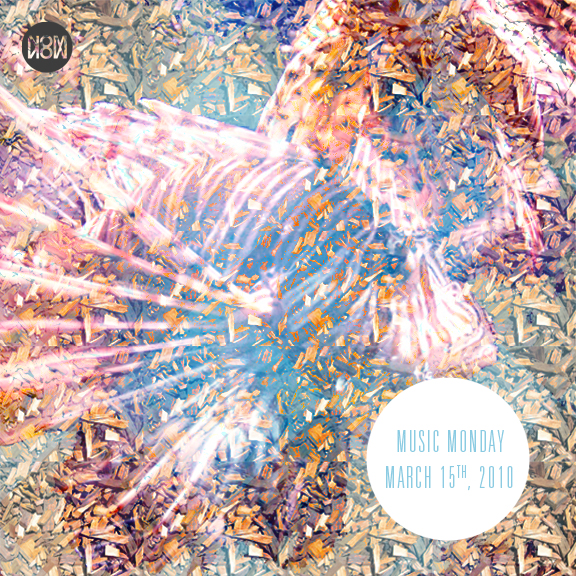 I was kicking back to The Kinks this week. In particular Muswell Hillbillies, which I feel it’s a very under-appreciated album. I went through some of the other classics like Arthur and Lola versus Powerman, which are both just so so good.

King Tuff became a new obsession this week after finally downloading the album. I had first heard them in Ian’s car back in the summer, and thought they were a band from a time long ago. They are a great blend of old and new, where even though they sound like they could be straight out of 1969, they also sound like something completely new and fresh. I would absolutely love to see these guys live. Jeff said he’s looking for a tour with The Strange Boys, and I would have to say, I’m looking for the same.

I was waiting and waiting to hear the new Jónsi album, and this week, I finally got the chance. While the album is no doubt awesome, it’s still a little closer to Sigur Rós then I imagined it would be. I never understand why artists who make a solo album, wind up making an album that sounds like their band. I mean, that being the case, is not a bad thing in this situation, and I recommend listening to this…now.

The Morning Bends have a new album called Big Echo and it’s awesome. I was anticipating this album for a bit now, and I’m very pleased with it. Certainly their best to date. The lead-off track Excuses is a song too good for it’s own good. This band is pretty young, and I’m interested to see where they’ll go.

Megafaun had a Daytrotter session come out this past week, and that put me into a whirlwind of beards, harmonies, and awesomeness. In an effort to make your week easier, I’m all but begging you to go download it now.

The Nerves are a band that James suggested I listen to, they only ever recorded one 4 song EP, which is all songs just under or just over 2 minutes, which added up to me breezing through it multiple times. If your trying to hear a song Hanging On The Telephone is so good.

I heard about Suckers in an interview I read with Local Natives, and they were a band that one of them was listening to. So, I figured I’d check them out. They also only have a 4 song EP at the moment, but I am seriously digging it, and can’t wait for a full length. Their song Easy Chairs is easily the one, so get busy and check that out.

I heard about The Bitters because they were featured on Gorilla Vs Bear as something that the staff was listening to, so I figured I’d give it a try. Unfortunately I more or less hated it. It is too noisy, too sloppy, and too blehhhh. There’s not much redeeming this group….even their album cover for East General is just gross. I didn’t care for it, but who knows, you might.

Add me on last.fm!