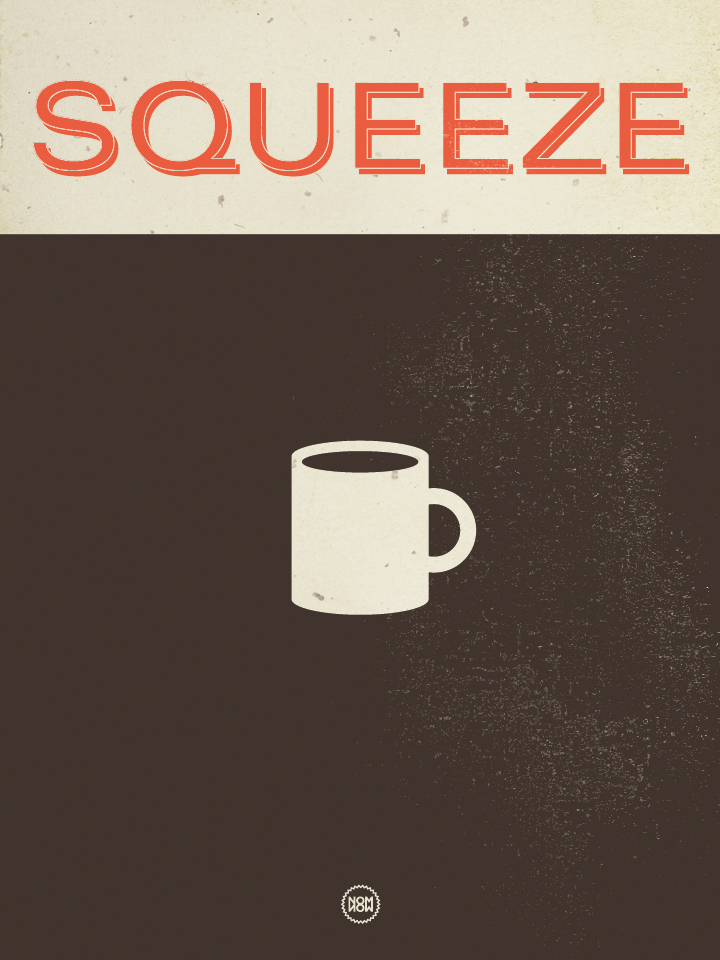 So I know this is more than a little overdue, and I know it’s far from being a Monday, but hey, some weeks are just like that. So let’s get to it…

About two weeks ago I was lucky enough to pick up the vinyl of a favorite record of mine, Squeeze’s Singles 45′s and Under. It’s basically a collection of some hits from Squeeze, but unlike some singles compilations, this one was released by the band, which always seems to make it more legitimate. Regardless, this album is really filled with songs that honestly get better every time I listen to them. The back half of this record keeps getting better and better and it ends with Annie Get Your Gun which I could probably listen to on repeat for an hour.

It’s sort of funny because Squeeze just put out a new album (new recordings of old songs) on XOXO records, home to River City Extension. Glenn Tilbrook has taking a liking to the band, and actually sings on one of their songs. I’m hoping that sooner of later our paths cross, because you know, that would be awesome.

This poster was strongly influenced (okay, almost entirely) by their song Black Coffee In Bed, which if you aren’t familiar with, please check it out now.