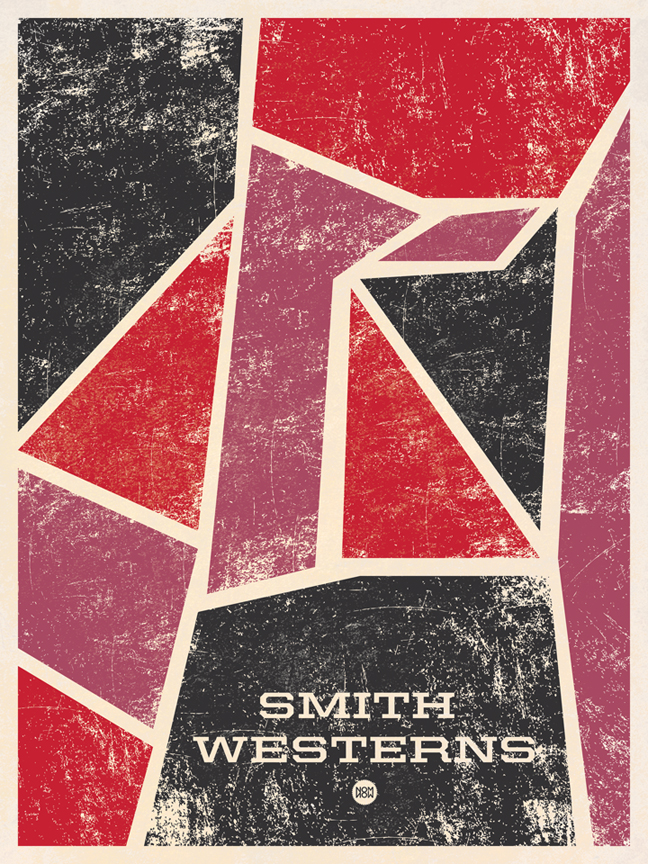 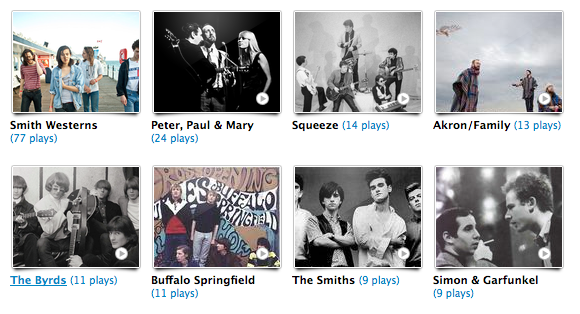 This week I got so into Smith Westerns, some young boys from Chicago who just put out a new album called Dye It Blonde. The first song/first single is a track called Weekend, and after hearing that I just went bonkers over them. The whole album is made up of some fine licks and melodies, and although this album is impressive regardless, the fact that they are as young as they are just makes it even more awesome. Really fun songs and this album if nothing more is a great sign that they are a really promising bunch of dudes.

Finally was able to find the very first and self titled record from Peter, Paul and Mary, something I’d been thumbing through bins looking for for a while now. I think they are unfairly remembered for Puff the Magic Dragon, and nothing could make me more upset. They’ve got some really good folk tunes from their early days, and this album is prime example of that. I mean, just try to listen to this only once. Impossible.