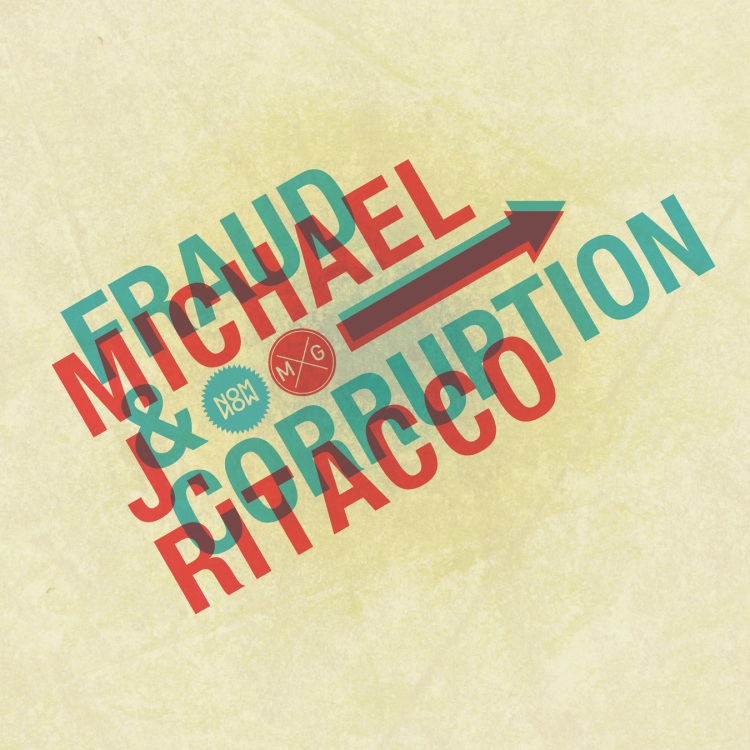 Many of you already know who Michael Ritacco is, and are quite familiar with his latest brush with the law. For those of you who don’t, he’s the superintendent of the Toms River Regional Board of Education. In other words, he’s the biggest name in all of Toms River regional schools.

A few days ago his house was raided by both the FBI and the IRS for what we are told is part of an investigation for corruption. This honestly comes as no surprise, and raises more of an “it’s about time” reaction. I know that coming from the perspective of students, parents, and teachers, Ritacco often came off as pompous to say the least. He’s the kind of guy who has an enormous building, that became the centerpiece of the school district, built and named after himself, but can’t provide new books to the high schools. Looking for a few more kickers? In addition to his wife, he’s got a girlfriend…her house was also searched. And oh yeah…that guy Chris Christie? They’re pals.

I found it so fitting how “Michael J. Ritacco” and “Fraud & Corruption” went so hand in hand, both as words and an in real life, that I wanted to make something to show that one was just an extension of the other. Feel free to post this wherever.

Check out the article on nj.com