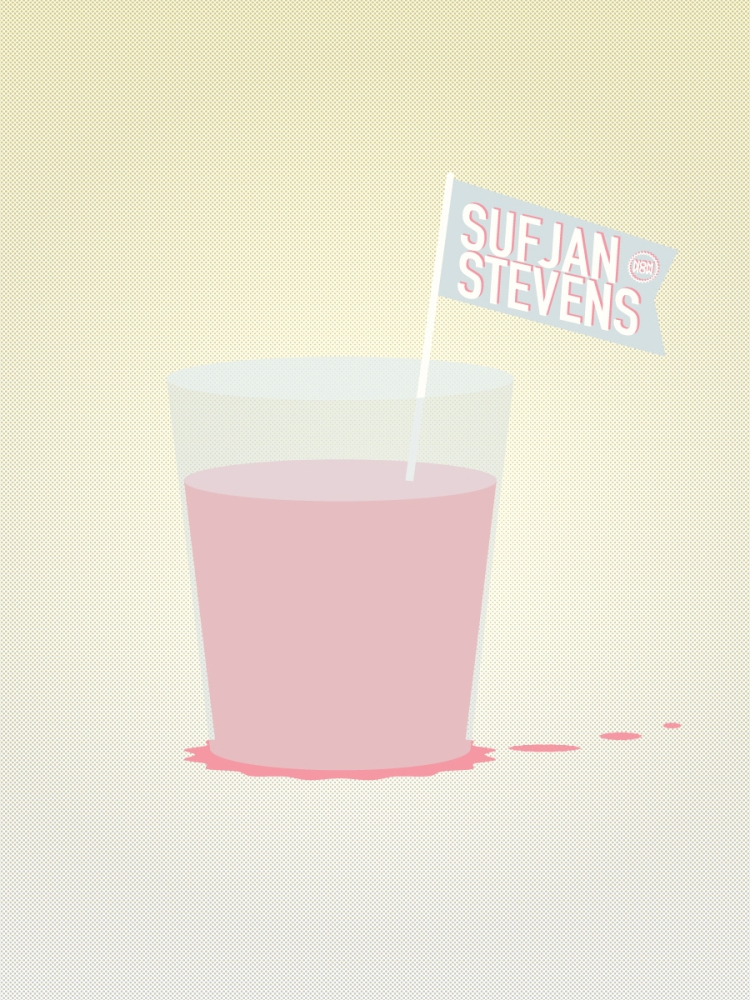 This week I got one of the greatest surprises one can get: news that Sufjan Stevens is recording a new album. But instead of “recording” it was “recorded” and “snuck one up on us”. He released an EP on Friday called All Delighted People which definitely delighted all people. Maybe those in the serious know had heard about this, but to me it came as a complete surprise, which is of course something he would do, all of the sudden just drop something on everyone that no one knew about. It’s 8 songs and around 60 minutes, which is a completely legitimate new release. Something we’ve been waiting for for quite some time, and let me say, this delivers. Sufjan has elevated to new grounds and is truly on maestro status. He is by far one of the most insane songwriters of our time, and will be held close to the heart by many for years and years and years to come.

I saw the video for the song Drugs by Ratatat and thought it was absolutely genius, (and I liked the song too) so I got this album. If you’ve EVER looked for any kind of stock photography, please watch this video, I promise you will get a kick out of it. I’ve never listened to these guys before, so I have nothing to compare it to, but it’s very fun to me.

Belle And Sebastian have been doing me quite right recently. I hadn’t listened to them in so long and I forgot how good they are. I mean, seriously, some of their songs are unbelievable. They have a new album coming out this fall and I have to say, I’m feeling pretty excited for it for whatever reason.

I also listened to Peter Bjorn & John this week for the first time in a few years, and Writer’s Block is still a good album. I really over listened to it when it came out, and need some serious time away from it, but some things you just cannot deny, and this album is one of them.