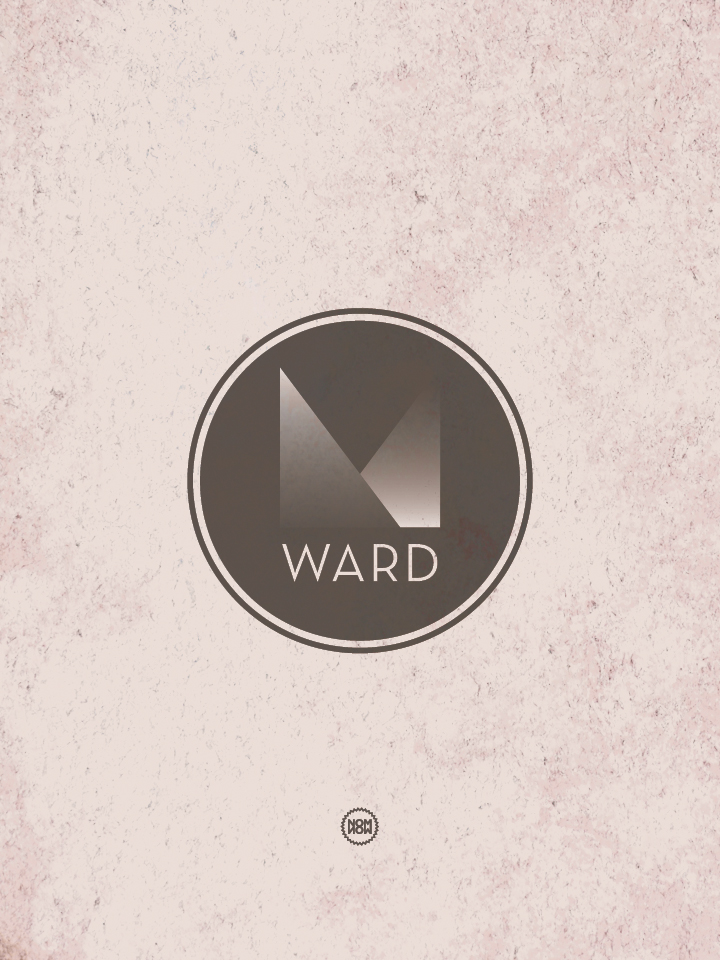 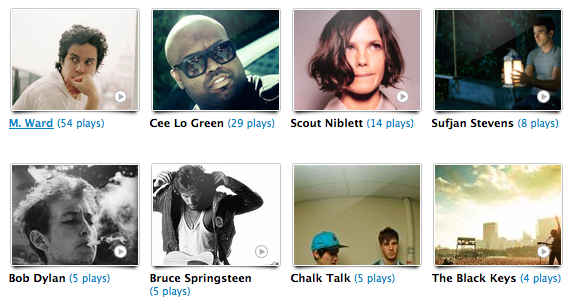 M. Ward’s Post War is a phenomenal album. I’m forgetting which song, but one from that album came onto my iPod early in the week, and it just did me so right, that I got into a bit of an M. Ward groove that lasted the next few days. While all of his albums are great, Transistor Radio and Transfiguration Of Vincent, being in the top three, nothing beats Post War. If you don’t listen, that’s the place to start. But also, why aren’t you listening already?

I got Cee Lo’s new album this week. Something I was certainly looking forward to. Unlike most mainstream pop records, this actually packs a few punches and delivers on more than the single. I think we can all agree Cee Lo has been pretty impressive on anything he’s worked on, and this is really no different.

I picked up Scout Niblett’s record The Fool Can Die Now this weekend mainly because I was drawn to the cover, but also because I saw Will Oldham had some work on the album, and that was good enough for me. The songs where he sings certainly shine, but the whole thing ain’t bad.