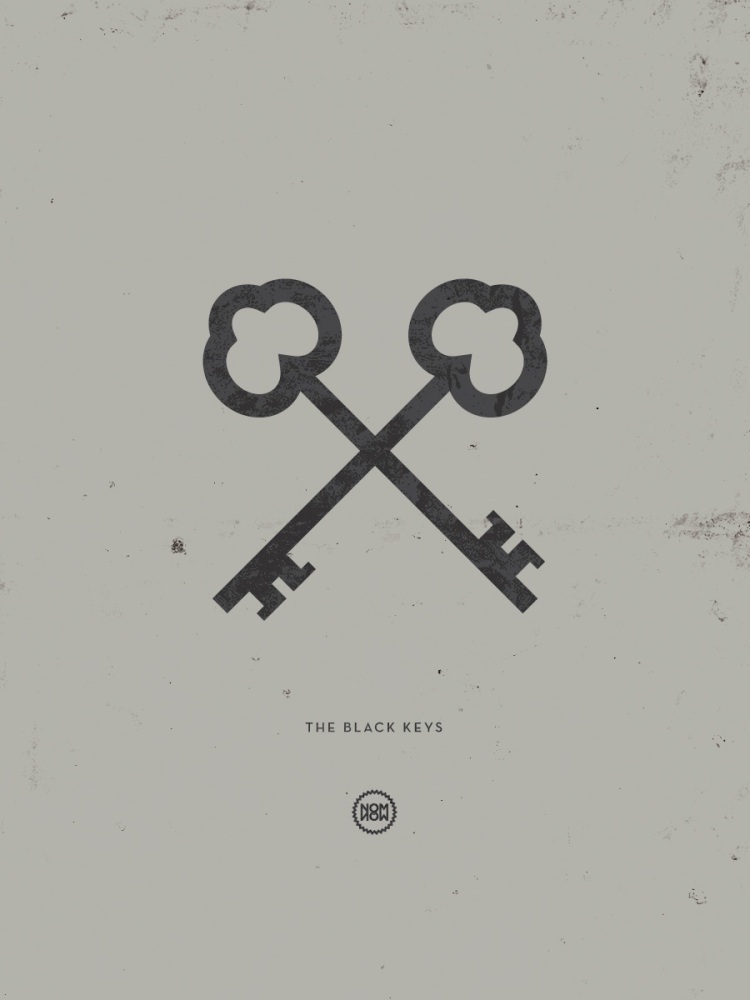 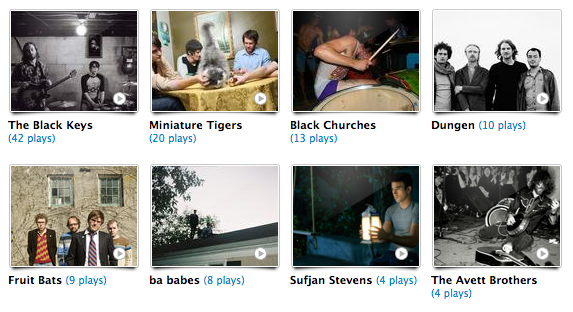 I’m just loving everything about The Black Keys lately. It’s bluesy, riff heavy, and you actually feel cooler just listening to it. I have to put the windows down and turn the music up anytime I’m listening to them in the car. It’s funny how certain music has that command, and these guys are one of those bands. I have to admit, I was sort of late on this band, not really listening to them until this summer when I heard them on a hot ride into Philadelphia with Mike in Wechter’s old truck. That sort of seemed like the perfect setting for them. Their latest album Brothers is definitely one of the best releases this year.

Another band I’m late to the game on is Miniature Tigers. I finally wised up and checked them out this week and was so glad I did. River City Extension is playing with them tomorrow night in Brooklyn, and if you like either of those bands and can make it out, that’s a show not to miss.

Black Churches. One of my favorite bands, some of my favorite people, and another band where the windows go down and the volume goes up. These guys have been blessed with the strange ability to write a song better than the last one they wrote. Sort of unfair for the rest of us, but so long as they’re continuing writing music, I’ll be benefiting in some way.

Ba Babes just released their new EP called Hate The Beach which they have put online for free. If I were you, I’d download that right now. It’s classified in my iTunes as “garage wave” which is a pretty decent indicator of what you’re going to get. These guys are doing it the right way, and I expect big things from them. They have a split cassette with Dark Surfers coming out on Cassanova Cassettes very soon. Stay peeled for that one.